Skip to content
FREE "Beat Box Brand Sticker" on orders $40+ 😀 Get You One! 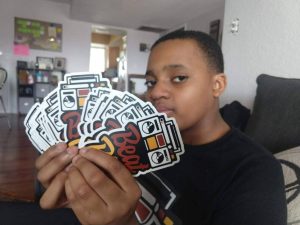 Djimon has always had a creative, artsy personality. I’ve frequently describe him as a caring “rebel”. His style ranges from fancy shirts & sports gear to cardigans, button-up’s and bow ties, of course.

Djimon began struggling with his style as fashion for boys his age leaned more toward cartoon shirts and board shorts, which were not an option for him. One day he told me that it made he sad to not be able to “be like everyone else.” That statement started my wheels turning immediately because I never wanted Djimon to be like everyone else, but I also had to make certain that encouraging him to be himself was an option that was more attractive and rewarding than the norm.

He selects fabrics, styles, cuts patterns to match his style and help other guy’s rock his bow ties!  His trend is taking over his school so we’re moving into the community with the hope of encouraging other boy’s to be against the grain and own their style!

We make it , when you request it

Professional printing and manufacturing by a 3rd party provider

All products we provide fall within one of three categories.  We set the same quality standards from our 3rd party sources, as we do for our pre-made and custom creations.

Phoenix Children’s Hospital (PCH) is near and dear to our heart. We volunteer annually at PCH’s Solid Organ Transplant Holiday Party, working closely with children who received organ transplants. So we have pledged  to donate $1 from each bow tie sold on beatboxbrand.com to transplant families. 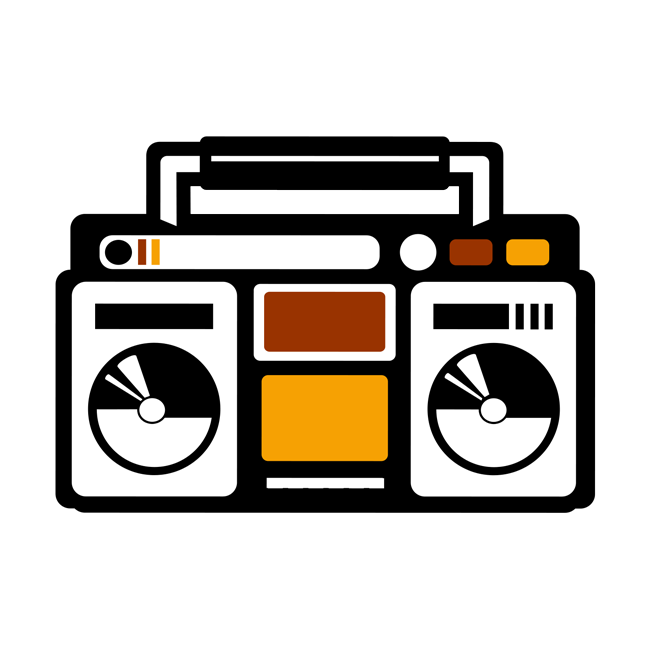 Be the first to get
our latest designs

Including Freebies, Discounts and News You Can Use 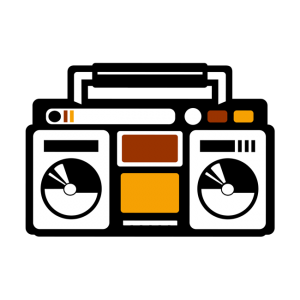 Get special deals & discounts right from the Crew!